What is App Provisioning? 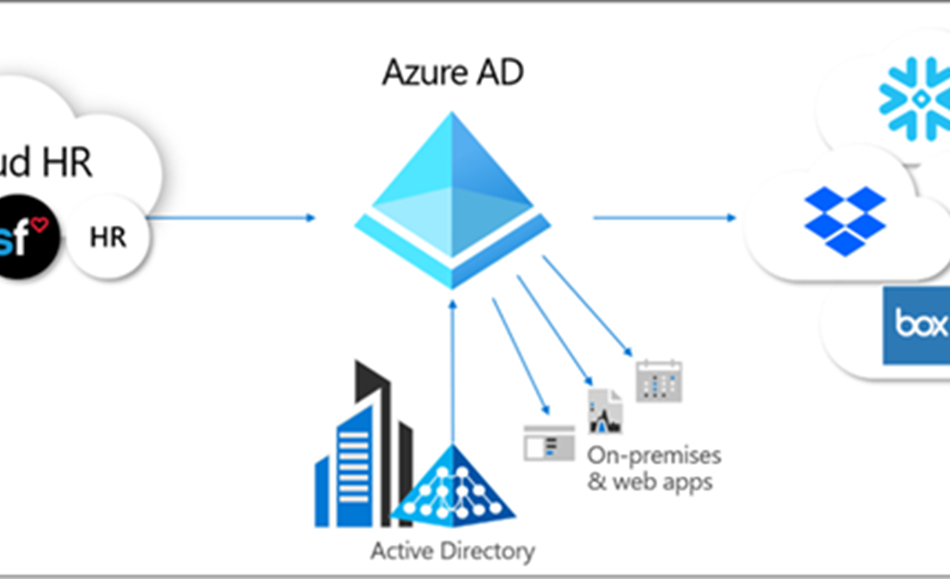 To help automate provisioning and deprovisioning, apps expose proprietary user and group APIs. But anyone who's tried to manage users in more than one app will tell you that every app tries to perform the same actions, such as creating or updating users, adding users to groups, or deprovisioning users. Yet, all these actions are implemented slightly differently by using different endpoint paths, different methods to specify user information, and a different schema to represent each element of information.

To address these challenges, the System for Cross-domain Identity Management (SCIM) specification provides a common user schema to help users move into, out of, and around apps. SCIM is becoming the de facto standard for provisioning and, when used with federation standards like Security Assertions Markup Language (SAML) or OpenID Connect (OIDC), provides administrators an end-to-end standards-based solution for access management.

For detailed guidance on developing a SCIM endpoint to automate the provisioning and de-provisioning of users and groups to an application, see Build a SCIM endpoint and configure user provisioning. For pre-integrated applications in the gallery, such as Slack, Azure Databricks, and Snowflake, you can skip the developer documentation and use the tutorials provided in Tutorials for integrating SaaS applications with Azure Active Directory.

Applications in the Azure AD gallery support one of two provisioning modes:

The provisioning mode supported by an application is also visible on the Provisioning tab after you've added the application to your enterprise apps.

As the number of applications used in modern organizations continues to grow, IT admins are tasked with access management at scale. Standards such as SAML or OIDC allow admins to quickly set up single sign-on (SSO), but access also requires users to be provisioned into the app. To many admins, provisioning means manually creating every user account or uploading CSV files each week. These processes are time-consuming, expensive, and error prone. Solutions such as SAML just-in-time (JIT) have been adopted to automate provisioning. Enterprises also need a solution to deprovision users when they leave the organization or no longer require access to certain apps based on role change.

Some common motivations for using automatic provisioning include: 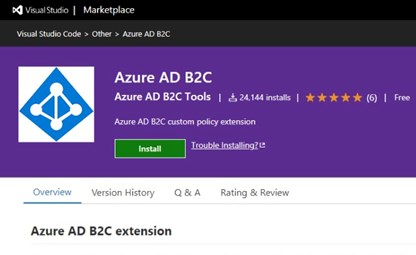 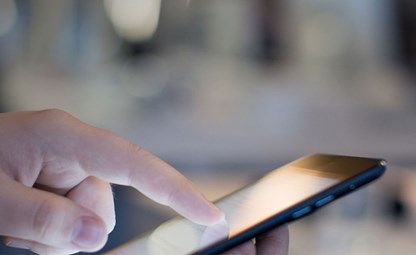 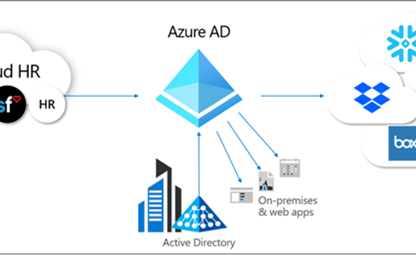 What is App Provisioning?
Read More