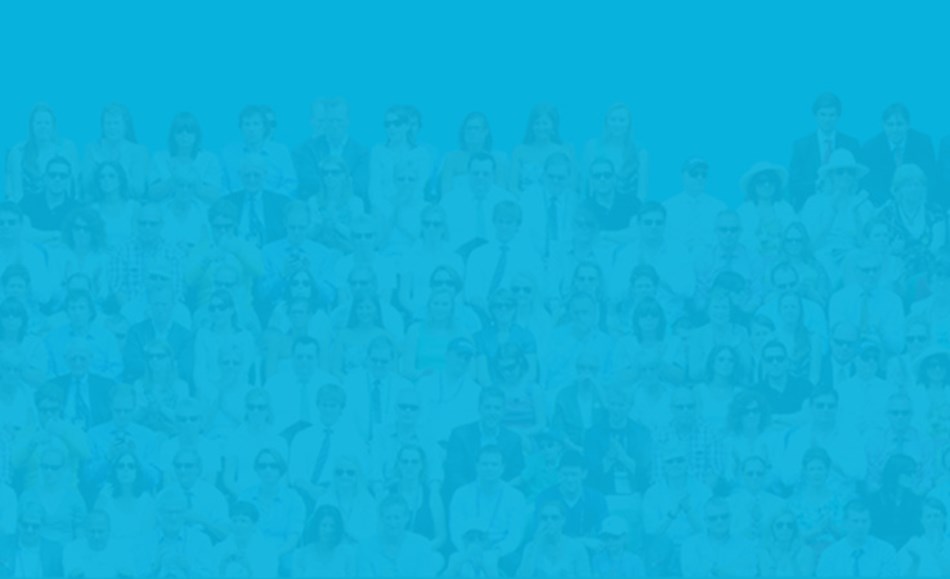 John Everett, a deputy director at the Pentagon recently told CNN, "We think we can accelerate two decades of progress into five years." Some of the projects DARPA has helped with in the past include the internet and laying groundwork for self driving vehicles. The current push of DARPA is to accelerate artificial intelligence by focusing on an often underutilized "common sense".

Artificial intelligence excels in technical tasks, such as logistic plotting between destinations. Easier tasks, such as cleaning a room, are exceedingly difficult for many artificial intelligence programs to understand. The center of this problem is that the human brain naturally draws outlines between objects. For us, we simply outline a clean room and start subtracting items until the room matches our understanding. An artificial intelligence doesn't see a room, but rather a collection of items inside a larger item. While it can purge everything, there isn't the common sense that a couch and rug may be part of the room.

DARPA hopes to resolve this problem by taking a step back and emulating how a human brain works. While artificial neural networks are not new to scientists, there are rapid developments in neurology every day. One possibility is that DARPA could increase the depth of artificial neural networks by providing supporting systems that are found naturally in the human brain. For example, human glial cells help support neurons by providing insulation around them. A somewhat recent discovery is that glial cells use chemicals to communicate instead of electrical impulses. Building a multi-layer representation of the brain may prove useful to artificial intelligence scientists.

To learn more about artificial intelligence and other tech news, please look at our blog or contact our team. 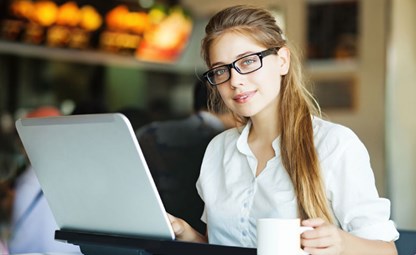 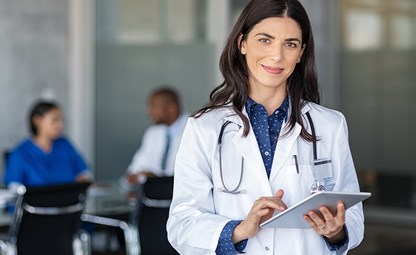 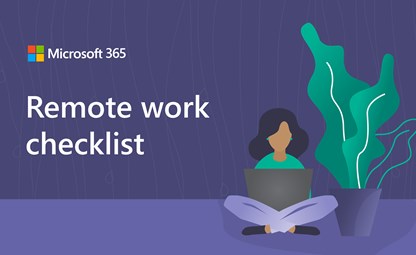